An Introduction To Languedoc-Roussillon 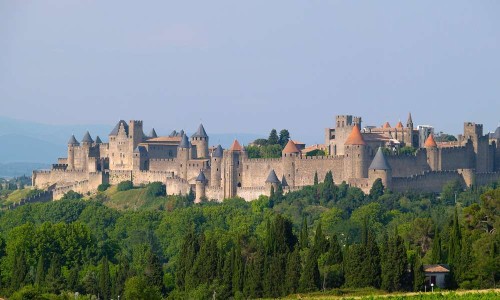 The five dÃ©partements of Languedoc-Roussillon in the south of France (Aude, Gard, HÃ©rault, LozÃ¨re, and PyrÃ©nÃ©es-Orientales) are made up of a rich mixture of landscapes, cultures, and peoples. From miles of golden beaches to vast vineyards and olive groves, and from limestone hills to forested mountains, the Languedoc-Roussillon dÃ©partement is perhaps one of Franceâ€™s most geographically diverse regions, covering an area of some ten and a half thousand square miles.

To the north of the region, GÃ©vaudan, a dry plateau, is crossed by the 4,600 ft high granite ridge of Margeride. Great swathes of pastureland mix with evergreen forests, punctuated by tiny hamlets and the occasional farmhouse.

GÃ©vaudan is perhaps best known for the BÃªte du GÃ©vaudan – allegedly a wolf-dog hybrid but more likely a pack of wild dogs, which terrorized villagers for three years between 1764-67, killing around a hundred victims, as well as injuring dozens more. The â€˜beast of GÃ©vaudanâ€™ was immortalized in the 2001 film, â€˜Brotherhood of the Wolfâ€™ (although of course, the film takes many liberties with actual history).

Further south are theÂ CÃ©vennes, and a series of plateaus and mountains, perhaps most famously, Mont Aigoual, which housed a maquis HQ during WWII. The CÃ©vennes is also home to Franceâ€™s largest national park, and in 1878, Robert Louis Stephenson trekked for 12 days through the area â€“ some say to see the woman he loved. His book, Travels with a Donkey in CÃ©vennes recounts the journey with his stubborn donkey, Modestine, and hikers today take the same 120 mile route in homage to the writer.

Further south still, is the Languedoc, a narrow belt of coastal land between the RhÃ´ne and the border with Spain. As well as being home to many fishing villages, the areaâ€™s lagoons teem with wildlife. The seaside resorts of Carnon, Cap-dâ€™Agde, and la Grande-Motte are to be found here too, plus orchards and vineyards in abundance.

A short hop from the Spanish border, Roussillon in the south-west, with its harbors of Port-Vendres, CerbÃ¨re, and Collioure, at CÃ´te Vermeille, is instantly recognizable as the inspiration behind several Picasso and Matisse masterpieces. Here too, are the beach resorts of Leucate and Canet-en-Roussillon, where you’ll find adventure wind surfing, sailing, and SCUBA diving.

Venture inland, and youâ€™ll come across Roussillonâ€™s vineyards, home of the Minervois and CorbiÃ¨res terroirs. The valleys here are also home to many orchards and wholesale produce markets, as well as to locals who almost seem to be more Spanish than French. This is made apparent during festivals and religious celebrations, and in the local dialect.

If metropolitan places are your thing, the region has its fair share of fine citiesâ€¦

In Montpellier, the capital city of Languedoc-Roussillon, youâ€™ll find Europeâ€™s oldest medical school, and plenty of charming historical districts, as well as delightful public gardens. NÃ®mes of course, is famous for being the city from whence denim hails, and for being home in the past to Romans and Huguenot protestants â€“ although not at the same time! BÃ©ziers is the city to visit if itâ€™s vineyards youâ€™re interested in. It also has a beautiful riverside cathedral, overlooking the Orb. The fortified part of Carcassonne is one of over thirty places in France to be included in the UNESCO World Heritage list.

Whatever your preference, Languedoc-Roussillon has something to delight everyone. 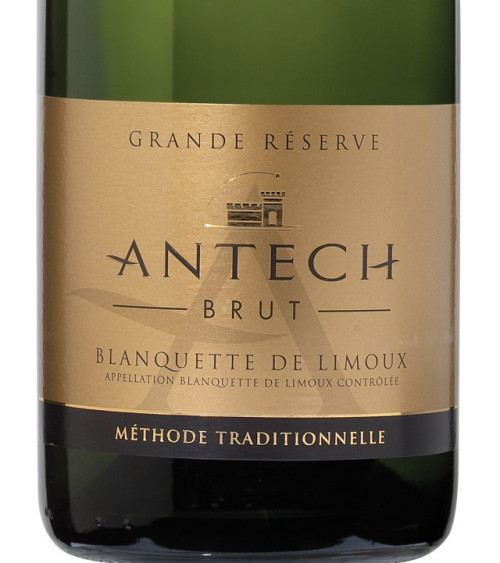