A Land By The Sea
Normandy (Upper and Lower)

If you’re a history enthusiast or just someone who thirsts to revisit the trails of historic glory (maybe the names of William the Conqueror and Harold of England ring a bell), Normandy will prove to be the most delightful place for you. Located in northern France and bordered by the English Channel, Normandy is divided into two different geographical and administrative regions: Upper Normandy, which lies to the east, and Lower Normandy, to the west.

Once the seat of the Dukedom of Normandy, this region saw great wealth and prosperity during medieval times, which forged along with it a brilliant cultural identity. There are some particular places you would love to visit — the first, Rouen, is the capital of Upper Normandy. Located on the northern strip of the Seine River, Rouen was once a great capital of the Anglo-Norman dynasty, and left behind a substantial medieval legacy. It is perhaps most well known for its cathedral; the famous Rouen Castle, in whose towers Joan of Arc is commonly believed to have been locked away before her execution; and many Gothic churches and fine arts museums. The Musée des Beaux-Arts de Rouen is a fine example — it houses works of many artists, including Rubens, Fragonard, Renoir, Velasquez and Poussin.

Another city to visit would be Caen, the capital of Lower Normandy. Not only is Caen the burial site of William the Conqueror, it is also where many heavy battles took place. Here you can visit the famous fortress built by William, right before he conquered England in 1066; art and culture museums; abbeys; and the Memorial of Caen, opened in 1988 and which commemorates the D-Day landings of 1944. 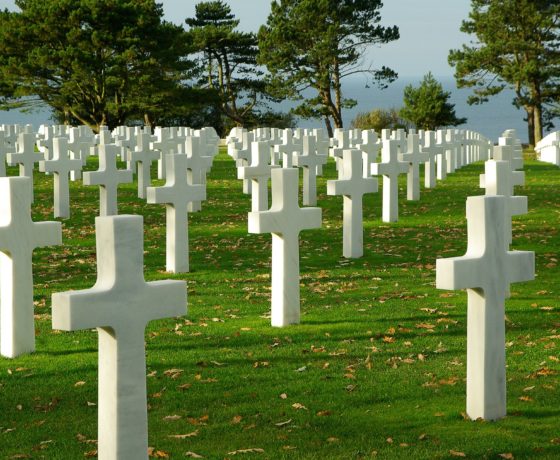 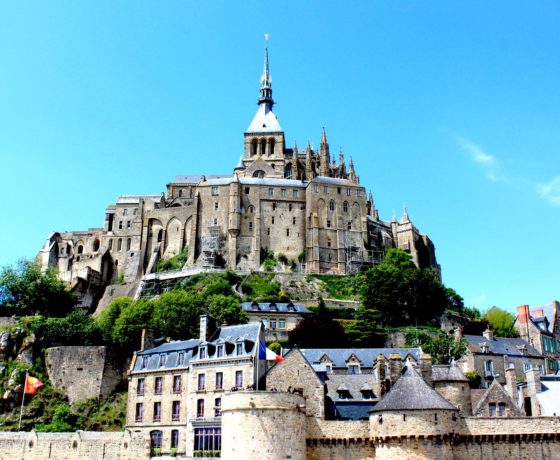 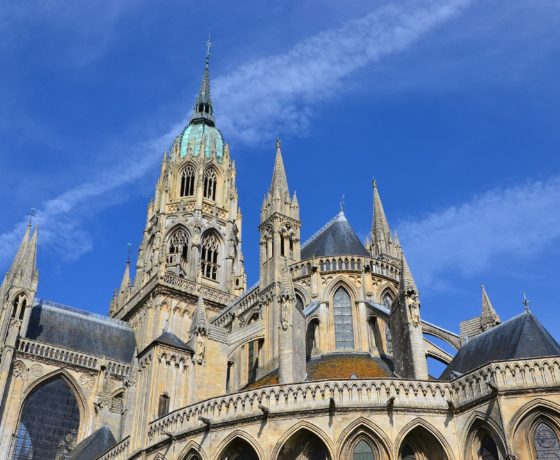 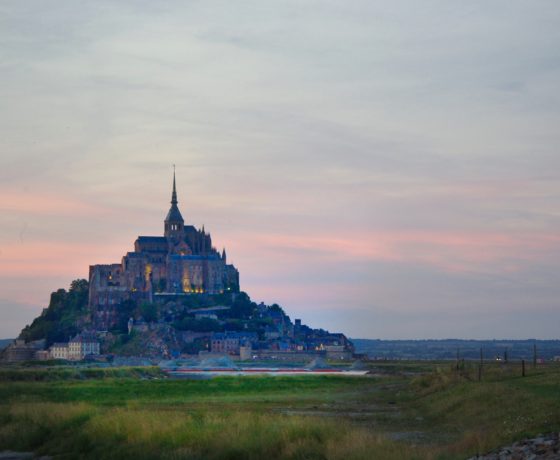 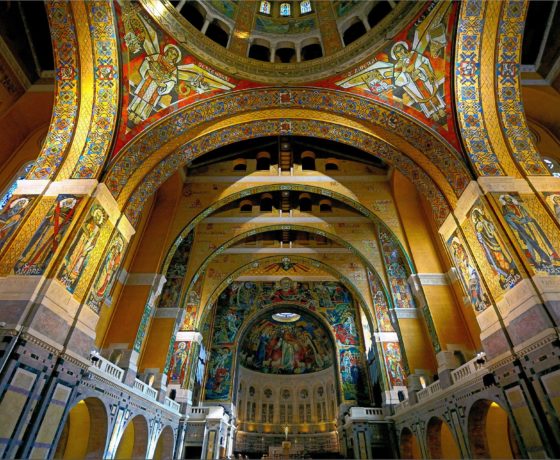 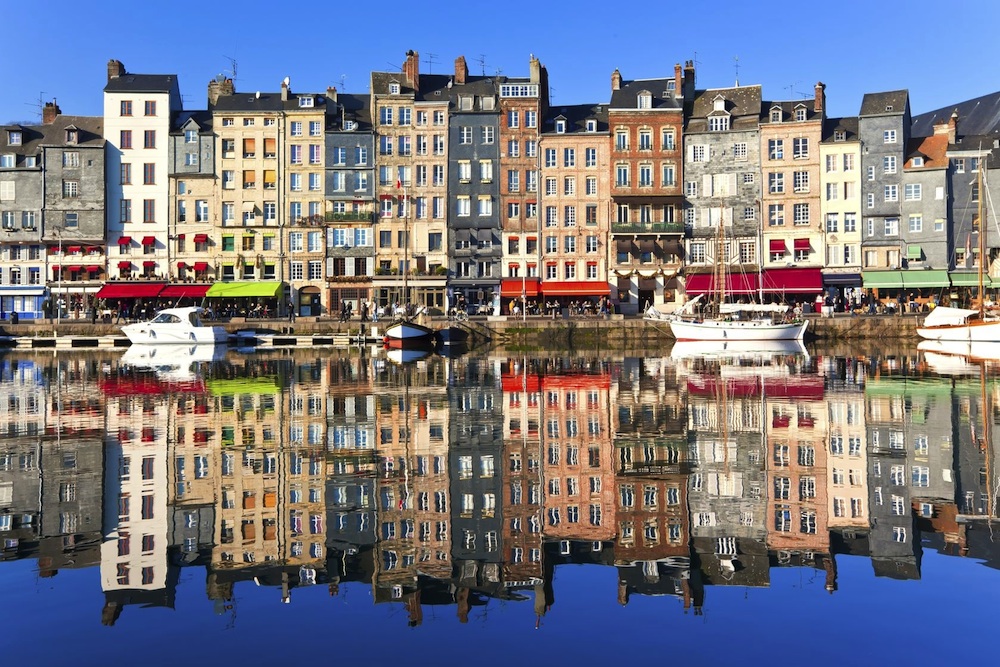 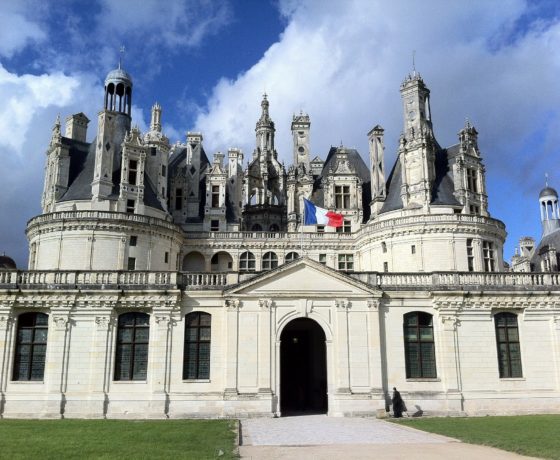 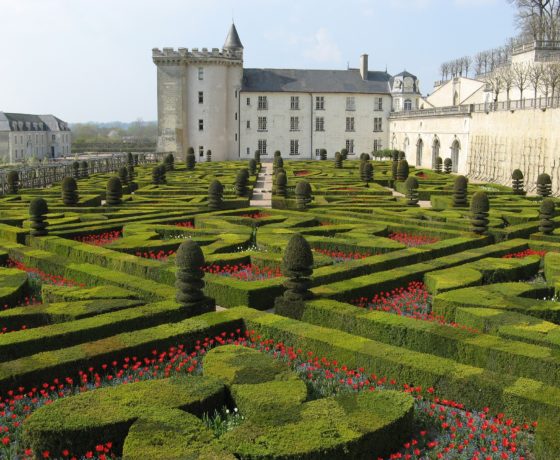