It is safe to say that outside of Paris, the first French locale that comes to mind would be any city or town in the region of Provence. There is so much that fascinates potential visitors — the Mediterranean coastline, the backcountry, breathtaking scenery — and fires up the imagination of anyone who dreams of coming to Provence. Located in the southeastern part of the country, Provence has deep Greek and Roman roots, whose legacy in this region of France left behind incredible remains.

Perhaps one of the greatest cities to visit in this region is Marseille. The second most densely populated city in France (the first being Paris), it lies on the Mediterranean coast and once acted as a crucial trading point of the French Empire, as well as functioning as a grand naval port. Central sights to visit include the Old Port; the Panier, the oldest quarter in the city; the Marseille Cathedral, which was founded in the fourth century; the fine arts museum; and the Museum of European and Mediterranean Civilizations.

Also discover Nice, another important city in the Côte d’Azur region, and visit sites including the Russian Cathedral, built by the Russian aristocracy in the early 20th century; the Franciscan church and monastery of Cimiez; and stroll along the Promenade des Anglais, the city’s lively shore-side avenue.

If you’re looking to travel a little away from the coast during your stay, visit a few backcountry regions, including the towns of Antibes (a resort place with Europe’s largest yachting harbor) and Grasse (the perfume capital), or Cannes, home of the annual Cannes Film Festival.

Antibes from Canari yann on Vimeo.

As one of the southern regions of France, Languedoc-Roussillon is characterized by a dominant coastal Mediterranean influence and a beautiful, rural, at times rugged inland terrain. The region is bordered by the sea to the south, the Rhone River valley to the east, and the Spanish border to the southwest.

Visit the capital city of the region, Montpellier, located on the Mediterranean coast and today a revived and thriving industrial area, which, like many French capitals, has a rich and old medieval history. Today, however, it is popularly recognized for its great Spanish heritage and influence. But besides touring the old city center and churches in the capital, you can also visit other parts of the region, such as its sandy beach resorts — luckily this place is known for having relatively warm weather year-round — and, if you love hiking and the outdoors, the Valley of the Cévennes, an inland territory that is mostly composed of vastly wooded and rural areas.

This region is known to have had a lot of its coastal land transformed over time into cultivated surface area used for vineyards and agriculture, but in no way has it lost its prime historic essence. Today you can visit Nimes, in the northern area, which is a site of incredible Roman ruins, including a grand arena. Along the Pyrenees coastline sit some extremely charming old coastal villages, including those of Banyuls and Collioure. If you would like to witness something more majestic, visit Cathar Country. Like many parts of the region, Cathar Country is home to marvelous medieval remnants. Here lies a series of medieval fortresses and castles that date back to the Albigensian Crusade, from the early 13th century.

The Roof Of Europe

As the name of the region suggests, it is in part bordered by the Alps. It is also bordered by the countries of Switzerland and Italy, making this region not only one of the largest in France, but also one of the most prosperous and culturally and historically rich. The River Rhône runs through parts of this region, so whether you are interested in hitting the slopes or taking in the view from the riverbanks, this region is a perfect spot for you to visit.

The major city of this region would be Lyon, situated in the northwest. Many recognize Lyon as primarily a gastronomic capital, with its dishes of famous sausage, charcuterie and tripe (all accompanied by Beaujolais red wine), but the city has a lot more to offer. It is home to several Roman ruins, including a large amphitheater; many churches, basilicas and cathedrals of the medieval and Renaissance ages; the Museum of Fine Arts; the Gallo-Roman Museum; and many public parks, as well as a grand city opera theater.

Grenoble, lying in the east of the region, would be another wise choice. Starting out as a Gallic village, Grenoble is today that has gone through a series of economic and industrial expansion. Here you can get a view of the Bastille, a series of mountainside houses dating back to the Middle Ages, by going up on the cable car; also, make sure to visit the Museum of Grenoble, which houses works of artists ranging from Picasso and Andy Warhol to Renoir and Delacroix. The Grenoble Archaeological Museum is also worth a visit, as this region is today still alive with remnants of past cultures and civilizations 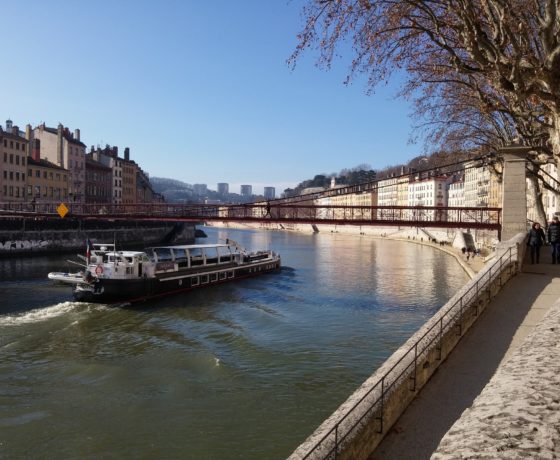 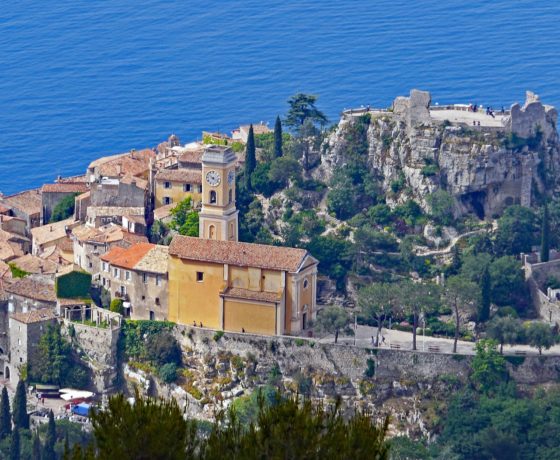 3-Day Spirit of the French Riviera 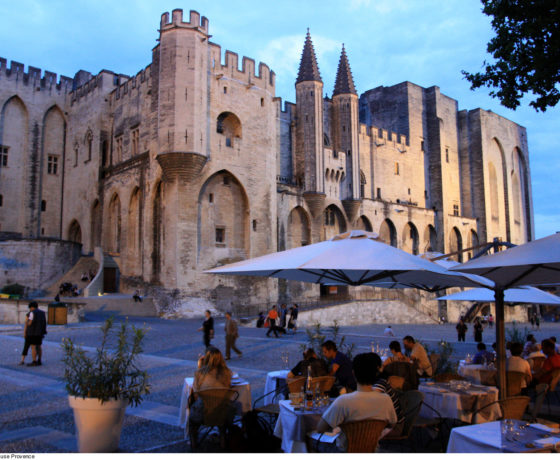 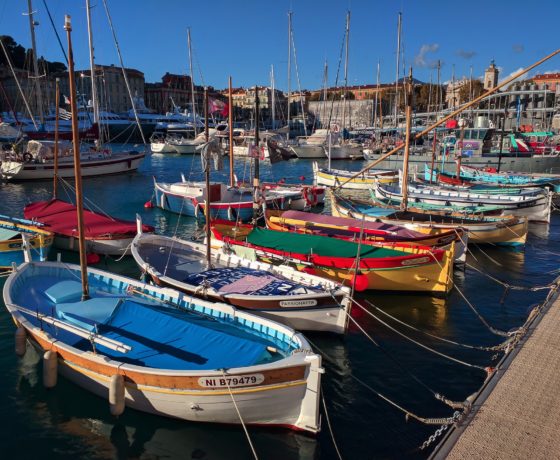 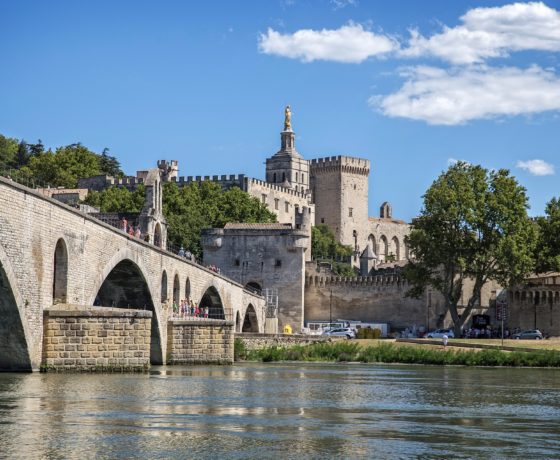 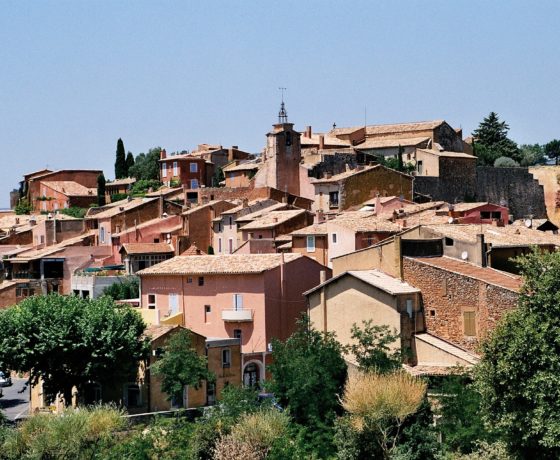 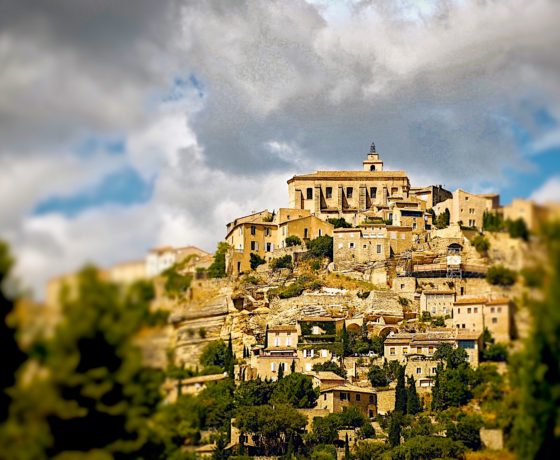