Playgrounds of the Kings of France

Situated a little southwest to Paris, the region of Centre is one that flourishes with historical depth. Unlike some other French regions, Centre isn’t known particularly for its history of art or trade, but it is the heart of historic France. Meaning, many centuries ago it made, together with Paris, one of the great kingdoms of France, rivaling those of Normandy, Burgundy, Anjou, Aquitaine and others. It is magnificently renowned among the ranks of nobility, as its location between Paris and the Loire granted it high esteem.

The northern region is occupied by la Beauce, historically one of the two main breadbaskets of France, dominant in stretches of wheat fields, but also home to Chartres, site of one of the earliest French Gothic cathedrals. Going south from this area, you will witness one of the most splendid series of Renaissance-style castles built by man. These are the Loire River Valley chateaux, including that of the Chambord and the Chenonceaux, both elegant and majestic in scope. These were the castles of the royalty and nobility of France, whose forests and hunting grounds stretch all around the castles of the river valley.

In the southern area of the region lies the city of Bourges, amidst a heavily agricultural landscape. The city was once populated by Romans, who built monumental gates and aqueducts, but it is now home to charming architecture and the Gothic cathedral of Saint Etienne, a World Heritage Site.

To see some of France’s purest, most unadulterated scenes of natural beauty, travel to Auvergne, just south of central France. Here lies the heaven for specific breeds of enthusiasts: hikers, nature-lovers and skiers. It suffices to say that Auvergne is reserved for those who prefer to spend time outdoors, but it is truly incredible to note just how geographically unique this place is.

To the north we have the department of Allier, an agricultural area surrounded by soft, rolling hills and vast valleys. Vichy, a city in the south of Allier, is a famous spa destination known for its sources of mineral water (as well as for having been the capital of the Vichy regime in France during the German occupation, from 1940 to 1944). An expansive volcanic belt dominates Central Auvergne, most notable of which is the Massif du Sancy. It attracts many skiers and vacationers during the winter months for being a popular resort destination.

If you’re thirsting for some cultural sights, however, visit Auvergne’s southern department of Haute Loire, where remnants such as houses with roman tiles and Mediterranean architecture stand. Visit the historic town of Le Puy-en Velay and its beautiful Romanesque cathedral; La Chaise Dieu for its Benedictine abbey, which was secularized during the French Revolution; and Polignac for its medieval fortress, among other sites.

Rural France at its most charming

Known for its vast stretches of hills and upper highlands, the region of Limousin is one of the smaller regions of France, located toward the southwestern area of the country. Not only is this region known for being sparsely populated, it is also known for having only a handful of more popular destinations.

Limoges, the capital of the Haute-Vienne department in the western area of the region, is one of these destinations. The city became renowned for its porcelain production and industry starting in the 19th century, but is equally known for being the site of Gallo-Roman remains, one of which is an ancient amphitheater. Here you can find the Gothic-styled cathedral, which began construction in 1273 and wasn’t finished until 1888. You can also visit a fine arts museum in the city, as well as a botanical garden that opened in the 18th century.

Consider also visiting Brive la Gaillarde, of the Corrèze department. It is today known for being an important center of communication, as it lies in between the routes from Lyon to Bordeaux, and from Paris to Toulouse. During World War II, this city served as one of the principal regional capitals of the Resistance movement. Aubusson is another town that is worth a visit. Known as the “capital of the tapestry industry,” this textile town derives its trade from the mastery of weavers from Flanders, who arrived in the late 16th century. 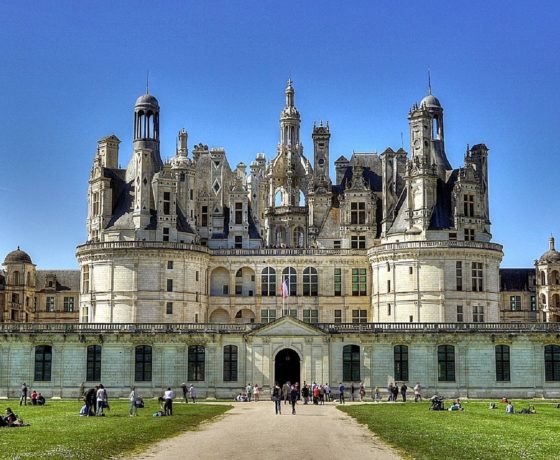 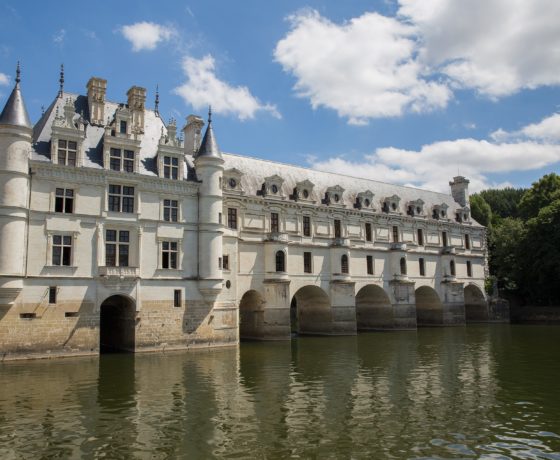 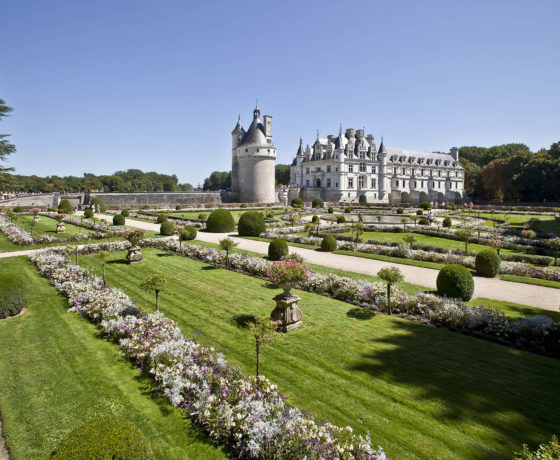 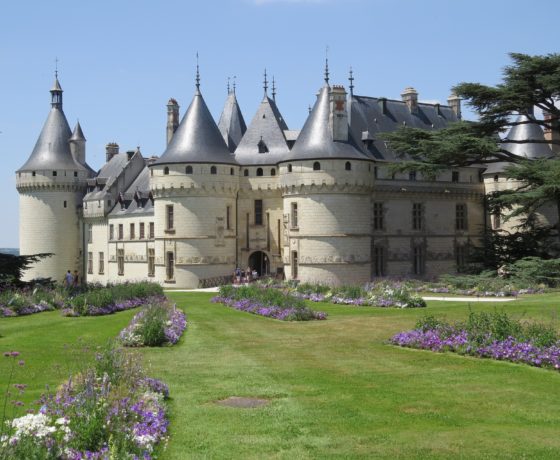 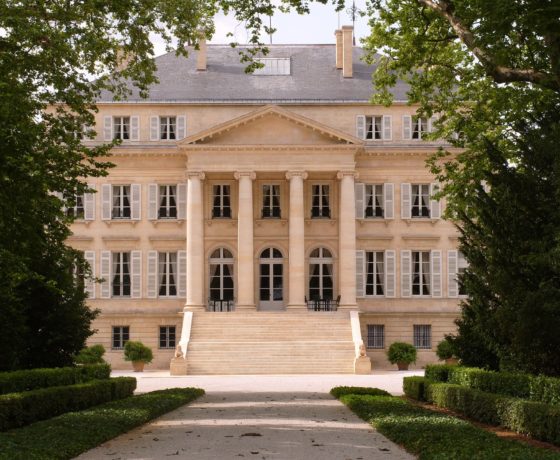