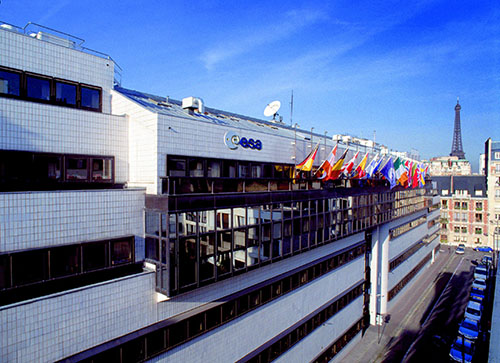 The French are pretty smart y’know; 2 February 1799 saw the world’s first international scientific conference held in Paris, and to date, France has the second highest number of Fields Medals (mathematics) in the world, after the United States. The European Space Agency (ESA) is based […]