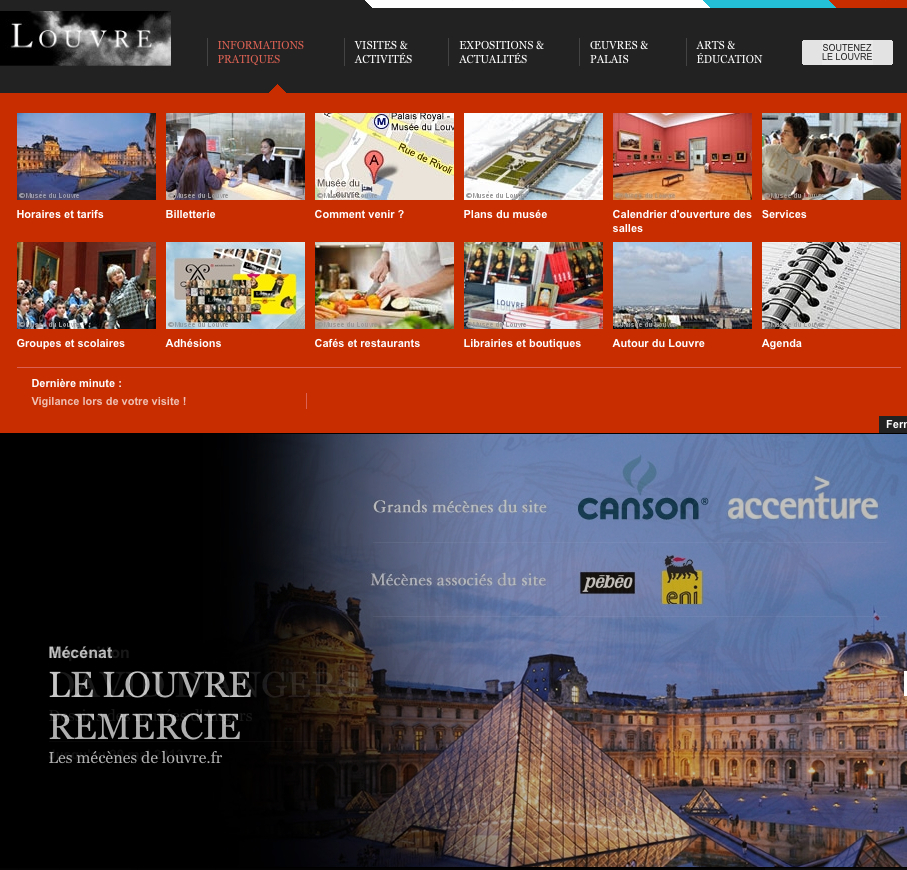 The Louvre museum, the most popular art museum in the world, was shut on Wednesday, but re-opened on Thursday.

Surveillance agents went on strike to protest the growing number of often-violent pickpockets who prey on both them and the tourists, reports New York Times.
Museum officials saidÂ  in a statement it that pickpockets was a growing problem. So much so thereâ€™s a sign at the door warning visitors about the thieves, who also pray on the museum’s staff.Â  The organizer of the strike initiated on WednesdayÂ  said workers have been subject to, “…spitting, insults, threats and being struck…” by the pickpockets.
Whether the strike has a just cause or not, angry visitors were to be expected and there were plenty at the Louvreâ€™s front door.

â€œThe one thing they wanted to do was see the Mona Lisa so weâ€™re disappointed.â€ (ViaÂ France24)
The Louvre museum received a staggering 10 million visitors last year and during this time of year historically averages about 30,000 visitors per day.