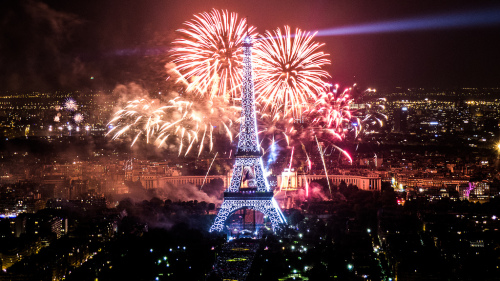 In France, December 31st is known as la Saint-Sylvestre, and is named after Saint Sylvestre, who was a 4th century AD pope during the time of Constantine the Great and the conversion of the Roman Empire to Christianity. The saint actually has little to do with New Yearâ€™s Eve, other than the date being his feast day.

New Yearâ€™s Eve hasnâ€™t always been celebrated on December 31st however; during the 6th and 7th centuries AD, in some provinces of France, New Year was actually celebrated on March 1st, or March 25th (as in Vienne). In the 9th century, under Charlemagne, New Year was at Christmas in some cities – e.g. Lyon – and beginning in the 10th century, under the Capetian kings, the year began on Easter Day.

In August, 1564 Charles IX, in article 39 of the Edict of Roussillon, decreed that New Yearâ€™s day throughout his kingdom would henceforth be on January 1st – it has been fixed ever since.

On New Yearâ€™s Eve, it is traditional to celebrate with another rÃ©veillon â€“ this time, le RÃ©veillon de Saint-Sylvestre. Crucial elements of the feast are Champagne, oysters,Â  Â and foie gras, and the setting may be an intimate family gathering or may be a large, fancy ball called une soirÃ©e dansante.

At midnight, the festivities conclude with fireworks, the sounding of car horns to ward off evil spirits, a kiss under the mistletoe, and wishing each other bonne santÃ© (good health) for the year ahead. 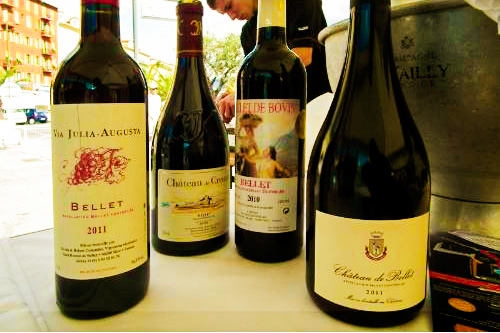 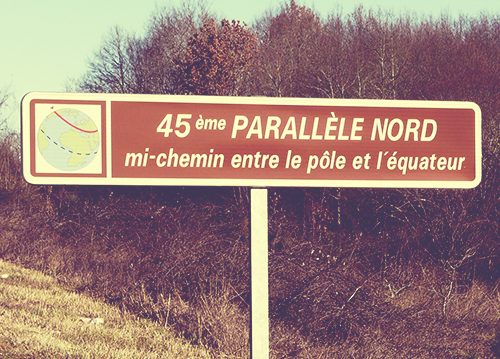