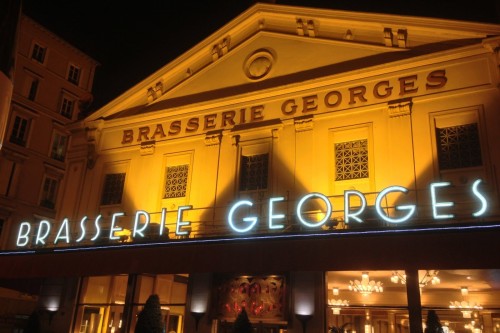 Back in 1836, Georges Hoffherr, a brewer from Strasbourg, Alsace, opened Brasserie Georges in Lyon, andÂ it soon becameÂ a favorite haunt of Lyonâ€™s literati for almost two centuries, and now the oldest brasserie in the city.

Situated on the stagecoach route between Paris and Marseille, la Georges (as itâ€™s colloquially referred to) was ideally placed to cater to passing trade from tired and hungry travelers and commuters; however, in June 1857, when the Perrache railway station opened next door, the brasserieâ€™s fame began to spread far and wide. These days, that fame is worldwide.

Since its opening, la Georges, as you may expect, has always brewed and served its own beer (â€˜brasserieâ€™ is French for brewery), and during its long history, has broken several world records for its food, including making the worldâ€™s largest sauerkraut in 1986 (1,654 tons), and the worldâ€™s longest Omelette ten years later (112 feet, 1,386 eggs). The brasserie is open daily, all year around, and is able to seat just over 700 diners in one sitting. During Decemberâ€™s FÃªte des LumiÃ¨res, around 2,500 meals are dished up per service.

In 1879, Brasserie Georges, along with Brasserie Rinck, was the first eatery in Lyon to install electric lighting. In 1890, the long refectory tables were replaced with smaller, more intimate ones, and the straw chairs were swapped for the scarlet leather bench seats which are still in use today. Engraved upon copper plates on the tops of the seat backs are the names of some of the worldâ€™s most celebrated writers, artists, politicians (one of whom, Alphonse de Lamartine, still owes 40 francs for two demi-casks of beer he consumed in 1857), and stars of screen and stage who have frequented the brasserie during the last couple of hundred years. 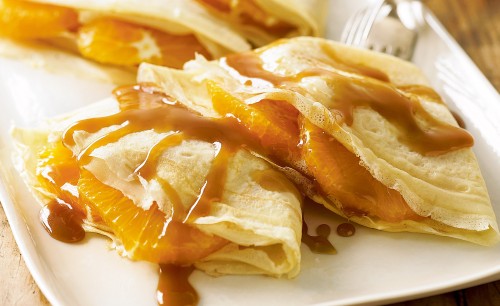 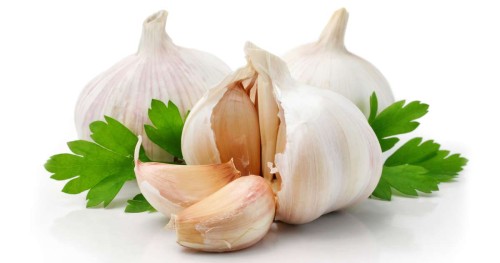