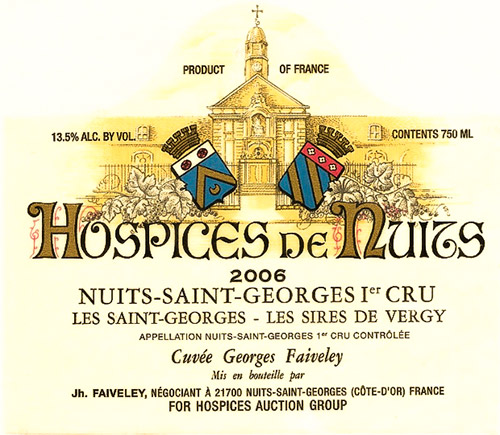 Although not as well-known as its world-famous November counterpart, last weekend, Burgundyâ€™s wine capital, the town of Beaune, held its annual Hospices de Nuits-Saint-GeorgesÂ wine auction of over 100 barrels of local and premier cuvÃ©es in order to raise money for its 132-bed hospice.

Now in its 54th year, the charity event, which attracts oenophiles from around the world, kicked off with its usual half-marathon race, followed by two days of wine tasting by industry professionals and the public. Sunday afternoon saw the official lunch at ChÃ¢teau du Clos de Vougeot, and the annual wine auction, held in the chÃ¢teauâ€™s cellar, concluded the weekendâ€™s festivities.

Dating from 1270, the original hospice was founded in Faubourg de Beaune as a maladrerie â€“ or lazar house – to care for lepers; however, it later expanded to tend to consumptives, soldiers, and the local population in general. Surviving the Hundred Years War and resultant bands of marauding soldiers who roamed the Burgundian countryside, plusÂ the Black Death, the Hospices de Nuits-Saint-Georges was moved to its current site in 1633 by the royal attorney, William lâ€™Abbaye.

Through generous public donation down the centuries, the hospice, which today cares mainly for the elderly, and provides guide dogs for the blind, now comprises 30 acres of prime terroir, and includes vineyards from Gevrey-Chambertin, Primeaux-Prissey, Vosne-RomanÃ©e, and of course, Nuits-Saint-Georges itself.

Although the proceeds from the Beaune auction go to the hospice, each year, one barrel â€“ containing enough wine to fill 300 bottles – is chosen to raise money for another charity; this year it was the turn of the childrenâ€™s leukodystrophy charity, the ELA Association.

To find out more about Hospices de Nuits-Saint-Georges, please visit the official website. 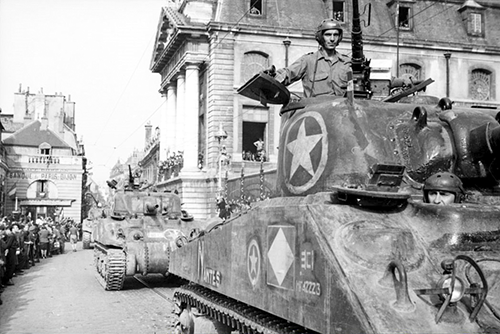 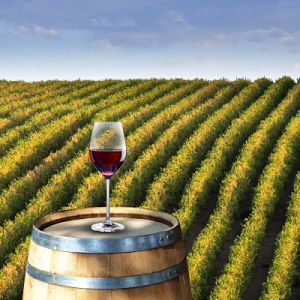