A French village with a mythical Revolutionary treasure 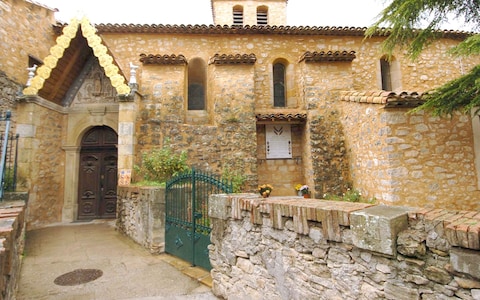 A tiny French village near Carcassonne has woken up to discover a gaping hole in front of its church, the latest of many dug by seekers of a mythical treasure trove.

Rennes-le-ChÃ¢teau has a population of only 70, but the story that a priest buried a trove of gold coins and gems there at the end of the 19th century has spread across France.

The priest at the origin of the story, FranÃ§ois-BÃ©renger SauniÃ¨re, is also credited with a role in the conspiracy theories raised in Dan Brownâ€™s best-seller, The Da Vinci Code. One of the novelâ€™s main characters, Jacques SauniÃ¨re, is named after him.