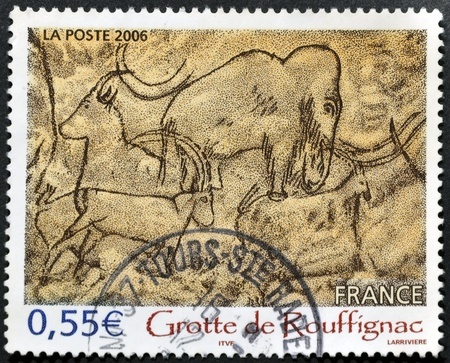 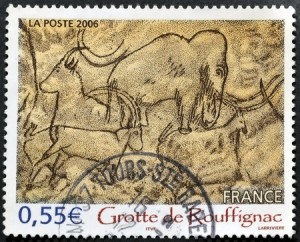 France is well known as a country that has nurtured art throughout its history. A traveler can view and appreciate the art France has to offer in museums such as the Louvre. However a less well known fact is that France has been the venue of some of the worldâ€™s oldest art, such as can be found in the caves and shelters in the Dordogne’s VÃ©zÃ¨re valley.
The paintings, some 12,000 years old and more, depict animals such as mammoths, horses and ibex, were likely executed by Cro-Magnon people who are the ancestors of modern humans and lived in Europe as early as 45,000 years ago.
Some of the caves include:Rouffignac features the famous â€œgreat ceilingâ€ depicting about 60 images of animals that existed during the time. Travelers can view the art work by riding an electric train through the cave from the entrance to the great ceiling.
Lascaux II is actually an exact replica of the original Lascaux caves that were discovered in 1940, but closed to the public in 1963 to preserve the paintings from the growth of algae and crystals caused by thousands of visitors. Included in the tour are some of the tools the ancient artists used.Grotte de Font-de-Gaume still contains the original art from the ancient cave people. The passages are so tight and twisting that only eight people at a time are allowed inside. The featured work is that of a male reindeer nuzzling the face of a kneeling female.

Abri de Cap Blanc contains a series of bas-reliefs of horses that used the topography of the rock wall to good effect. The body of a young woman, who is thought to have been one of the artists responsible for the works, was discovered here.

Rouffignac and Lascaux II can be visited with our semi-private English-speaking tours of Dordogne.