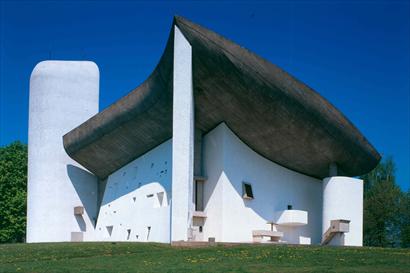 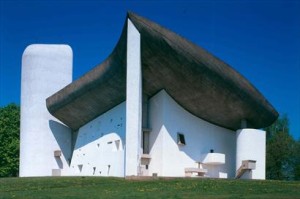 Upon your return from a trip to France, your friends will no doubt expect that you’ve visited the Notre-Dame de Paris. Indeed, a trip to France including Paris would almost be incomplete without at least a visit to what is perhaps the most famous Gothic cathedral of all time.

Although the Notre-Dame is by far the most internationally well-known French church, it is not, however, the only one to house both artistic and architectural delights. Both in Paris and in the surrounding countryside, visitors will find themselves overwhelmed by the delights offered in the country’s historic churches.

Historic Paris Churches worth a visit:

Saint-Ã‰tienne-du-Mont next to the PanthÃ©on may appear standard from the outside, but upon entrance, visitors will be delighted to find that it houses a rare example of a Medieval rood screen. Incidentally, those of literary bent would be should note that the church also houses the remains of French writers Racine and Pascal.

Saint-Gervais Saint-Protais on Rue des Barres is famous not only for its stunning Gothic architecture but also for containing a glorious 17th century pipe organ built by Francois-Henri Clicquot.

Amiens Cathedral, located in the heart of Picardy, is noted for its three-tier elevation and its fine collection of sculptures. Practically untouched by the French Revolution, its current edifice dates from the fourteenth century.

Churches accessible via a day trip from Paris include the following:

The Basilica of Saint Denis boasts, in addition to the requisite Gothic basilica, some rather astounding statuary and a well-preserved crypt with the royal remnants of some of France’s monarchs and their family members.

The Chartres Cathedral, although a full fifty miles outside Paris, is well worth the time and expense to reach. Housing the relic of the Sancta Camisa (garments purportedly worn by the Virgin Mary upon the birth of the Christ) and boasting some intricately-carved front doors and beautifully-worked stained glass windows, the cathedral has long drawn both religious pilgrims and secular visitors alike.

A visit to Le Corbusier’s Notre Dame du Haut near Belfort in eastern France will most likely require hiring a car from Paris, since the trip could take anywhere from 3-6 hours via public transit. However, for those interested in modern architecture, the trip will be worthwhile. Built in 1954, the chapel is considered by many to be one of the most important examples of modern religious architecture in France.

For more information on planning visits to historic French churches on during your upcoming trip to France, please feel free to contact us.