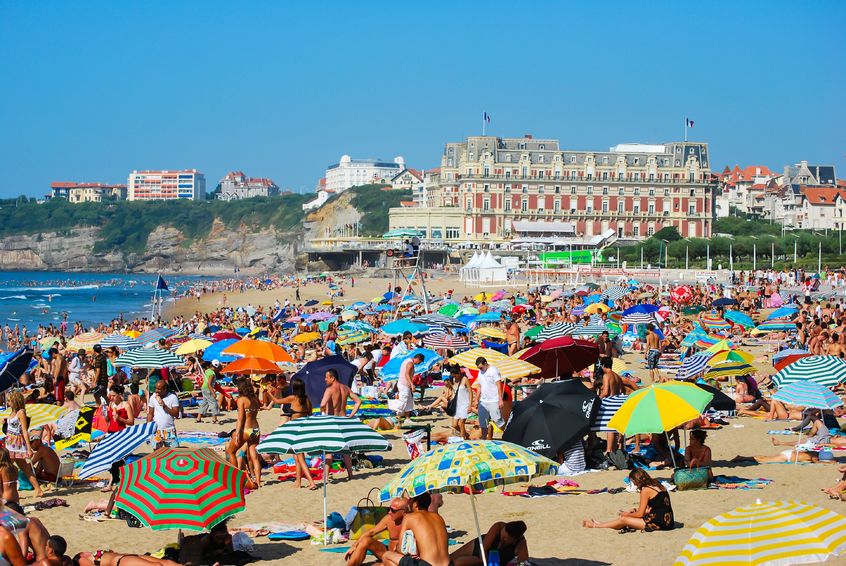 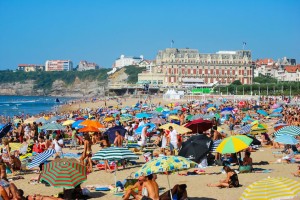 Many people express a deep-rooted and fervent longing toÂ travel to FranceÂ when what they really mean is they dream of going to Paris. If you belong to this group, then you need to know that there is more to France than the Eiffel Tower. Some of the best reasons to travel to France might just shock and confound you. Others will delight you once your dreams are realized.

When you think surfing vacation, France doesn’t usually have quite the same appeal as Hawaii or Australia. Biarritz is located on the southwestern Atlantic coast of France about ten miles away from the Spanish border. If you already know international surfing, you also already know Biarritz is Europe’s surfing mecca. If you are only a casual surfer, then you have found your real reason to travel to France. Big waves courtesy of the treacherous North Atlantic seas will probably be too much of a challenge for a first timer, but experienced surfers will be more than pleasantly surprised they went ahead with a French vacation instead of Hawaii.

Rock Climbing in the Forests of Fontainebleau

If you get your kicks above the waterline, sunshine, then head to the fabled forests of Fontainebleau only about 35 miles or so outside the city limits of Paris. You don’t have to be into rock climbing to enjoy this reason for traveling to France besides the Eiffel Tower, but it wouldn’t hurt. The incredible rock formations and unexpected stretches of sand deserts hidden within the forests of Fontainebleau will almost have you thinking you’ve been transported to the American West. The potential for stepping on a button that popped off one Napoleon’s soldiers or hiking a trail carved through the forests for palanquins carrying kings and queens will just as quickly transport you back back to France.

Traveling Through Space and Time in Parc de Buttes Chaumont

Since your travel to France is invariably going to mean traveling to Paris, you might as well fit in a visit to Parc de Buttes Chaumont. Â Paris is very much a contemporary 21st century metropolis, but if you situate yourself just right within this park, you can almost convince yourself that you’ve made a trip through time and space. How often do you get the chance to enjoy the decidedly anti-urban sight and sounds of a 100-foot waterfall in the middle of a bustling city? And if a spectacular waterfall in the middle of Paris is not a reason to travel to France, then surely the opportunity to make your way up with an 89-meter high cliff only to be greeted by a simulated ancient Roman temple can seal the deal. If not, then take a walk over “suicide bridge” suspended 30 feet above the ground below. The wire mesh you’ll see on the bridge was placed there directly as a result of the bridge’s nickname.