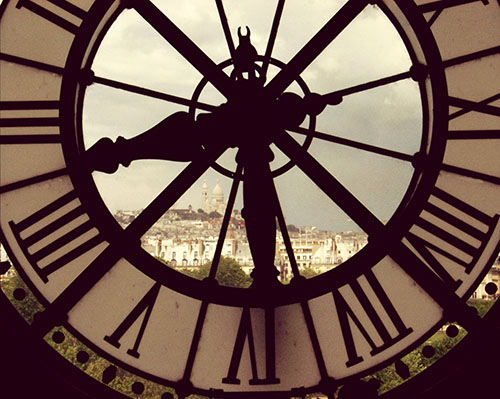 You love France, of course you do â€“ who doesnâ€™t? But unless you are one of the lucky 100,000 US expats in France, you canâ€™t be there all the time. So to help you get your Francophile fix when youâ€™re at home, weâ€™ve put together this list of 10 of our favorite English-language movies set in France. Happy viewing!

Mr Morganâ€™s Last Love – Starring Michael Caine and ClÃ©mence PoÃ©sy
To borrow a phrase from the movie, this is about finding the crack in your life which lets in the sunshine: itâ€™s a heart-warming movie, set in Paris, about love, acceptance, and finding joy in life, even when the odds seem against it.

Midnight in Paris â€“ Starring Owen Wilson and Marion Cotillard
During a trip to Paris, an American screenwriter realizes that he might not be in the relationship of his dreams. â€˜Midnightâ€™ seamlessly blends modern-day dilemmas with rose-tinted visions of the past, through the medium of fantasy time-travel.

Moulin Rouge! â€“ Starring Ewan McGregor and Nicole Kidman
Montmartre, Paris, in 1899 – this musical extravaganza and visual feast follows the story of a young English poet who falls in love with the beautiful star of the Moulin Rouge nightclub.

The Man in the Iron Mask â€“ Starring Leonardo diCaprio, Jeremy Irons, GÃ©rard Depardieu, Gabriel Byrne, John Malkovich
Loosely based on the final part of Alexandre Dumasâ€™ Three Musketeers saga, The Man in the Iron Mask, set in Versailles, is a lavish swashbuckling adventure which sees the Musketeers plotting to overthrow the evil Louis XIV and replace him with his imprisoned identical twin.

The Aristocats â€“ Starring Eva Gabor, Phil Harris
In Paris in 1910, a retired opera diva makes plans to leave her fortune to her feline family; her wicked butler however, has other ideas, and hatches his own scheme to kidnap and then eliminate the cats. A wonderful family movie from Disney, full to the brim with adventure, excitement, and great musical numbers.

Beauty and the Beast â€“ Paige Oâ€™Hara, Bobby Benson, Angela Lansbury
Another helping of fine Disney fare â€“ this time based on the traditional French 18th century fairy tale of the same name (La Belle et la BÃªte). This delightful fable of duty, acceptance, and love, sees Belle, the non-conformist daughter of an inventor, agree to take her fatherâ€™s place as the prisoner of the â€˜beastâ€™ who lives in a nearby castle.

Chocolat â€“ Starring Johnny Depp, Juliette Binoche
Based on Joanne Harrisâ€™ novel of the same name, Chocolat is the story of a mysterious woman and her daughter who arrive in a small village on a blustery day, to open a chocolaterie, which becomes the catalyst for positive change in the lives and attitudes of the villagers.

The Song of Bernadette â€“ Starring Jennifer Jones, Vincent Price
This Oscar-winning movie is based on the true story of Saint Bernadette Soubirous, who, in 1858, experienced 18 visions of the Blessed Virgin Mary in a cave in Lourdes, while out gathering firewood.

Les MisÃ©rables â€“ Starring Hugh Jackman, Amanda Seyfried
The latest in over a dozen movie adaptations of Victor Hugoâ€™s novel about Jean Valjean, who goes from being imprisoned for stealing a loaf of bread to feed his sisterâ€™s starving family, to becoming a wealthy factory owner and mayor of Montreuil-sur-Mer.

Carve Her Name With Pride â€“ Starring Virginia McKenna, Paul Schofield
Based on the true story of Violette Szabo, this movie tells the story of the Anglo-French widow who served as a British Special Operations Executive agent in occupied France during WWII.

We hope you love these movies as much as we do – please feel free to add your own favourites to in the comments section below. 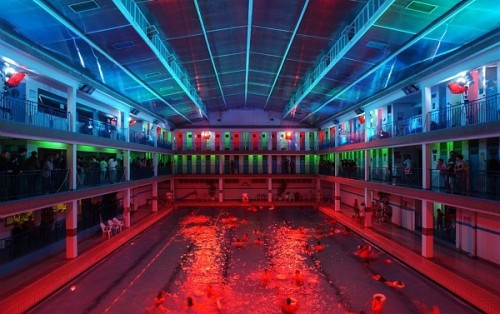