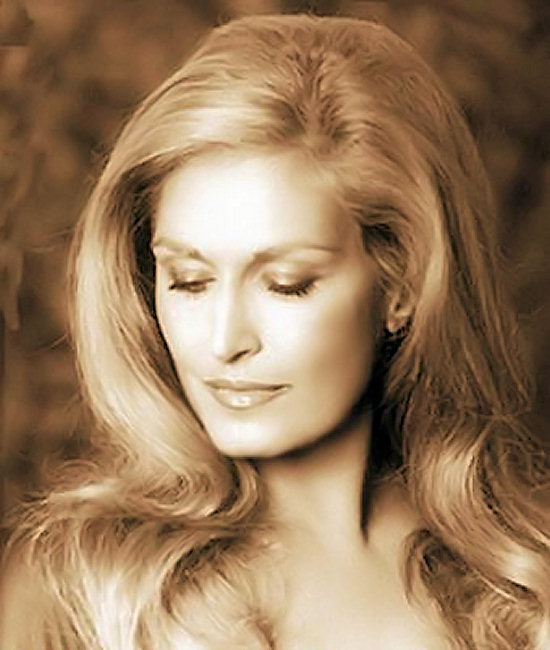 Up-and-coming Italian actress Sveva Alviti gets her first shot at a lead role, playing Dalida opposite an ensemble cast of actors as the various men who came and went in the singerâ€™s life before she committed suicide in 1987.