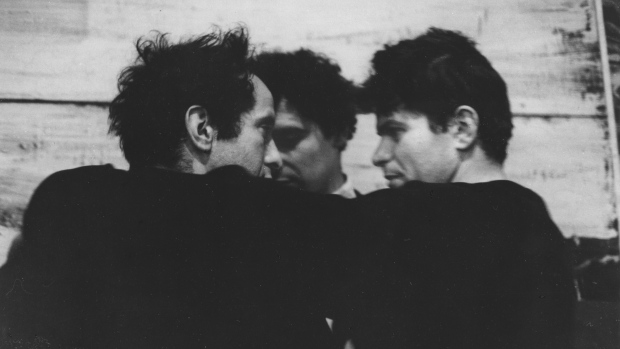 Spanning a period from the late 1940s to the late 1960s, the Beat Generation scandalized America in the dawning days of the Cold War. The movement laid the foundations for the liberation of youth culture and is now recognized as one of the major cultural movements of the 20th century. The Beat Generation is now also the subject of an exhibition at the French capital’s Centre Pompidou.

After forming when beatnik novelists and poets William Burroughs, Allen Ginsberg and Jack Kerouac met in New York, the heart of the Beat Generation then shifted to San Francisco on the USA’s west coast. From 1957, the movement gained ground in Europe, with Paris becoming an important center of activity. The city’s Beat Hotel proved a particular focal point, with regular guests including William Burroughs, Gregory Corso, Allen Ginsberg, Peter Orlovsky and Brion Gysin.