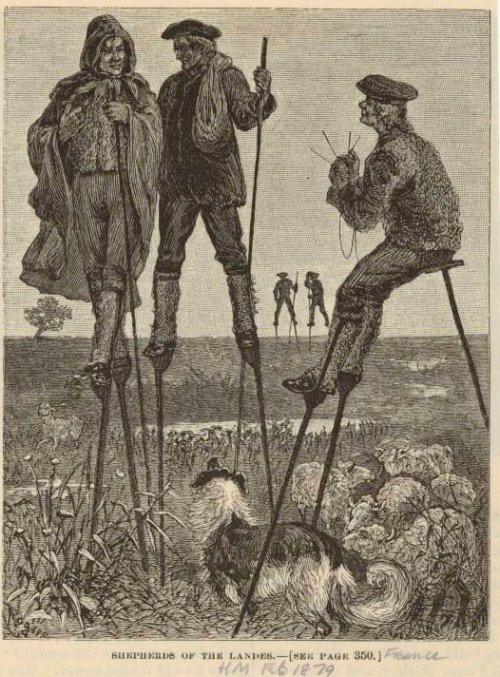 The Tchankats were French shepherds whose flocks would wander through the foggy marshes of Landes. They needed a way to prevent trench foot, avoid venomous snakes, and be able to keep an eye on their charges. They invented stilts. And as if that isn’t cool enough, […]