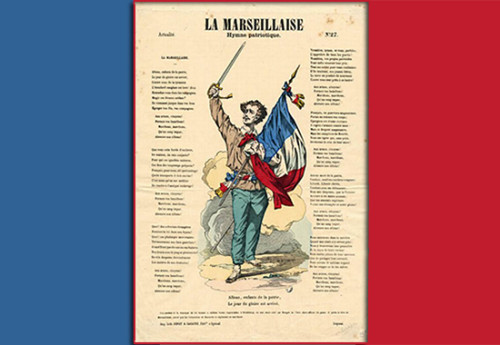 Most people know that la Marseillaise is the national anthem of France but did you know that it was actually written in Strasbourg, not Marseille? In 1792, after France declared war on Austria, Claude Joseph Rouget de LisleÂ wrote one of the most instantly-recognizable of European anthems. […]