Saving the Jews in Paris

During WWII, the Great Mosque of Paris was used as a refuge for Algerian and European Jews, hiding from Nazi persecution. As well as shelter, Islamic cleric, and founder of the Great Mosque, Si Kaddour Benghabrit, provided Jews with fake muslim birth certificates to keep them […] 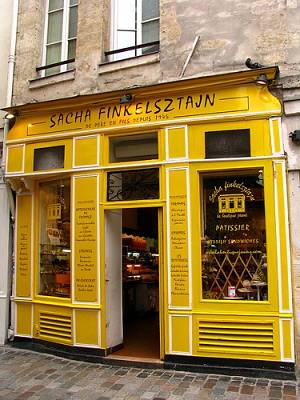 France is home to the world’s third largest Jewish community, and Jews have had a long and inspiring history in France – sometimes tragic, mostly harmonious. Living in France sinceÂ  theÂ  Roman times, Jews have contributed a great deal to itsÂ  culture and history, while France […]