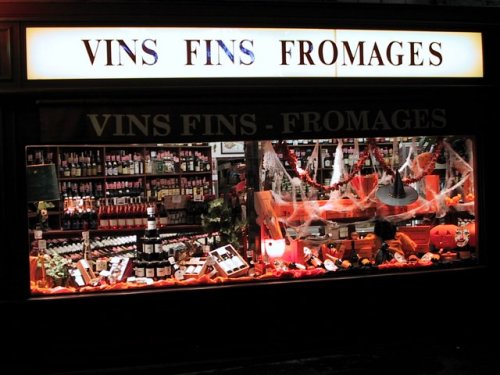 Halloween in France is a relatively new thing, and in some places, it is still met with resistance and viewed as yet another example of Americanization. As such, Halloween is of course, very un-French! In 1982, the American Dream Bar in Paris began to celebrate Halloween, […]