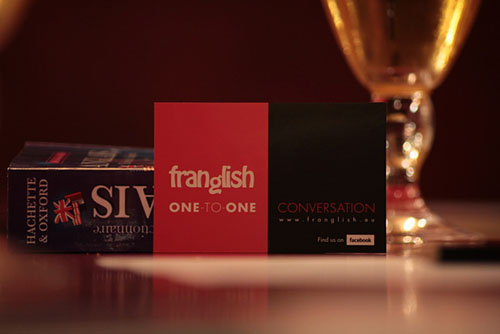 Practice Your Language Skills With Franglish!

As well as being the official language in France, La Langue FranÃ§aise (French) is also the second major language in Europe. With Latin roots, French is the second most-studied language after English, and is spoken by more than 300 million people around the world as first […]